Is the iPhone 11 something very important?

Apple has not been able to show anything exceptional about the rumors surrounding the new iPhone for several days in the tech world. Apple has unveiled the iPhone 11, 11 Pro and 11 Pro Max at the Steve Jobs Theater in the United States at 10pm local time on September 10, 2019. The madness that surrounds the new iPhone has never been seen this time.

Apple has given more importance to the iPhone camera as a novelty. In addition, the A3  bionic chipset and improved graphics. However, keeping in mind the customer did not increase the price of the new iPhone. How much competition Apple’s new iPhone can offer in the fierce competition in the smartphone market is a matter of course.

Apple has given more prominence to the camera this year. The difference between the new iPhone model and the new iPhone It’s so hard to figure out that Apple has talked too much about camera features at their event. Processing power and battery life on the new iPhone have increased slightly, But these are not something to gain too much prominence. Apple officials have praised the new camera so much that other features may seem dull.

The iPhone 11 has a wide-angle lens and an ultra-wide angle lens with dual rear cameras. The two cameras on the back are 12 megapixels. The iPhone 11 will have the special advantage of being photographed in a small light. Because, its night mode will automatically turn on at night or during low light.

A new feature has been added to the iPhone 11 called QuickTech. With this feature, it will be possible to start the video without interruption in between taking pictures. The iPhone 11 has a 12 megapixel front camera for better selfies. Slow motion video can be done in addition to 4-K 60 FPS video using front camera. It has the A13 bionic chip. Apple claims this smartphone is the fastest CPU and GPU A13 chip ever. The iPhone 11’s battery will be up to an hour longer than the iPhone XR. The three cameras behind the iPhone 11 Pro and the iPhone 11 Pro Max are each with 12 megapixels. One is a wide-angle lens, another is an ultra-wide angle, the other is a telephoto camera.

Apple CEO Tim Cook claims that the iPhone 11 is being marketed as one of the most powerful and advanced iPhone ever. 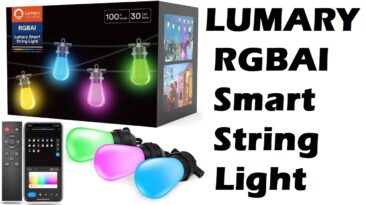 When designing the ideal holiday display for your front yard, you need something that produces vivid colors and bright whites while also withstanding the elements... 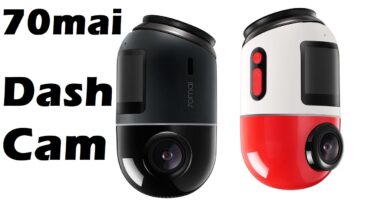 In this day and age, a dash cam is an essential part of any vehicle. Having the ability to effortlessly record and save footage from your vehicle is often taken for... 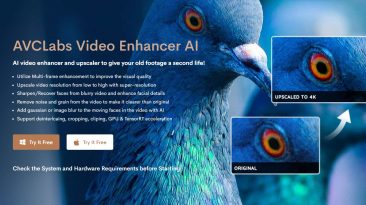 We all have some old low-quality videos lying around that contain some high-quality and precious memories. Before that, people used to capture precious moments in low...